John Anthony
Hong Kong, 2018
Linehouse
The concept for this contemporary dim sum restaurant is drawn from the historical figure John Anthony, the first Chinese man to be naturalized as a British citizen in 1805. John Anthony, an employee of the East India Company, embarked on the voyage from the East to West arriving in Limehouse, the east end docklands of London. There his job was to ensure lodgings and food for arriving Chinese sailors. He became the father of Limehouse’s Chinatown.

The design drew on John Anthony’s journey, exploring the fusion of architectural styles and materiality between East and West and colonial architecture blurred with eastern detailing, to create a British tea hall turned Chinese canteen. 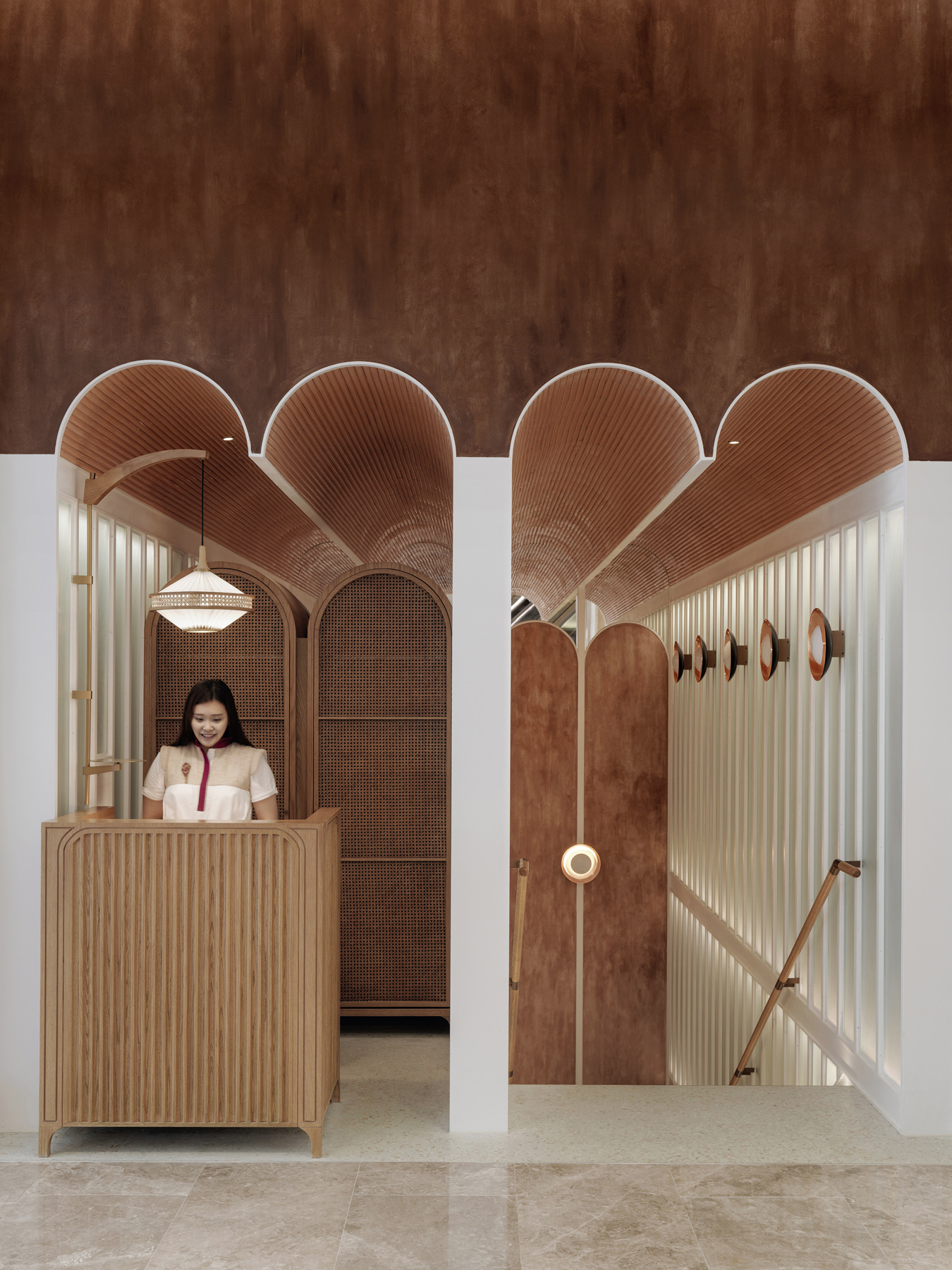 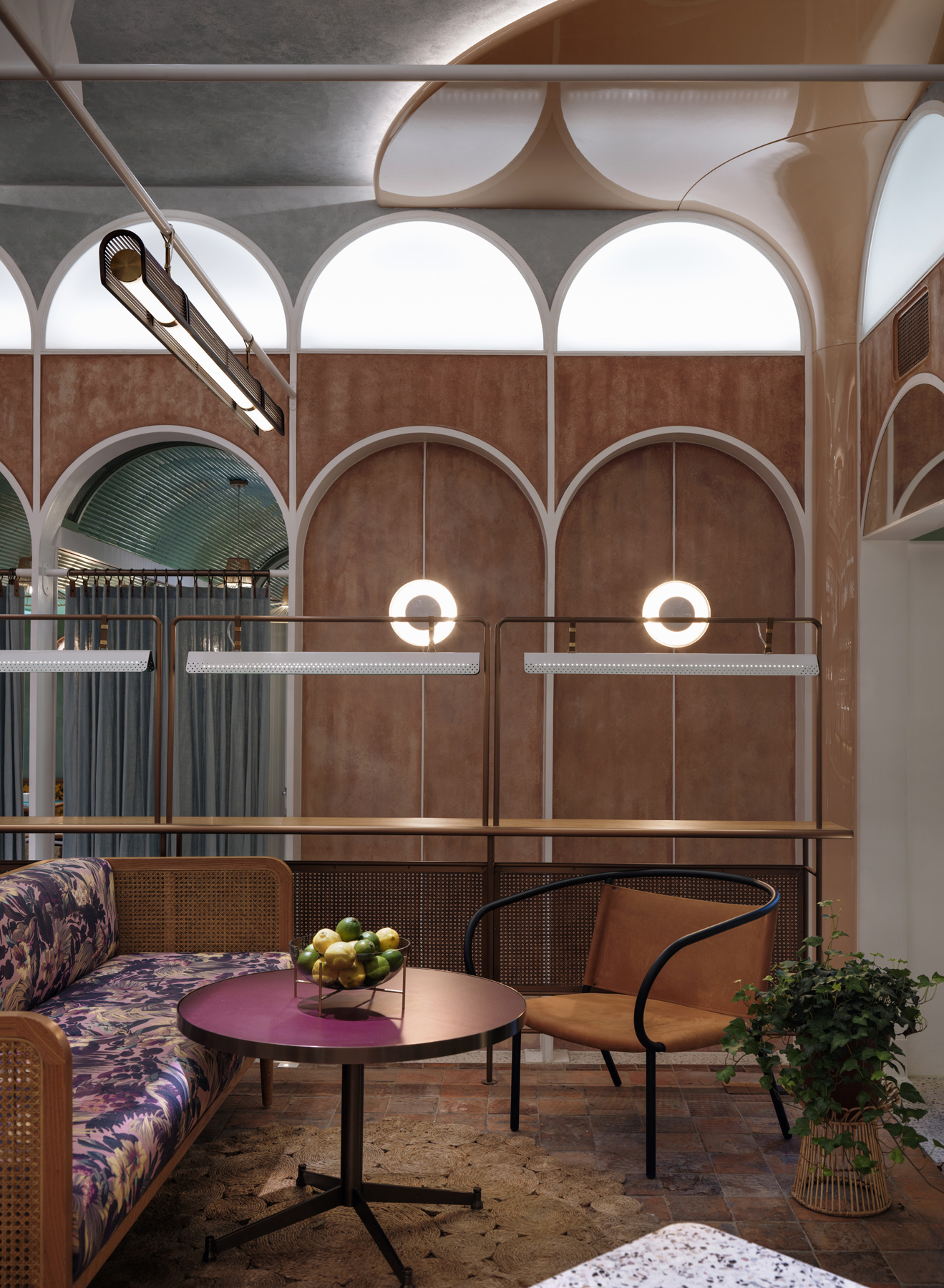 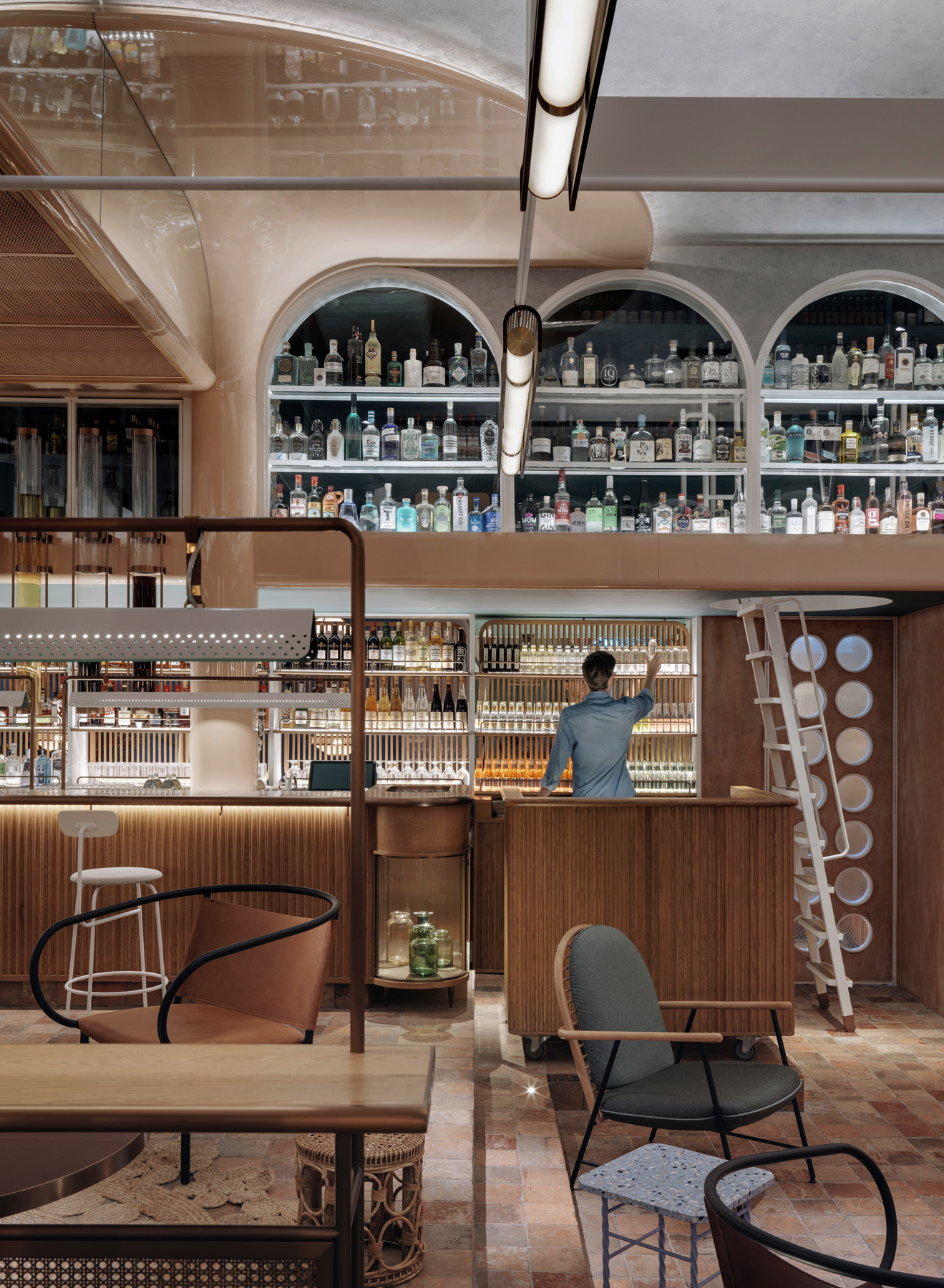 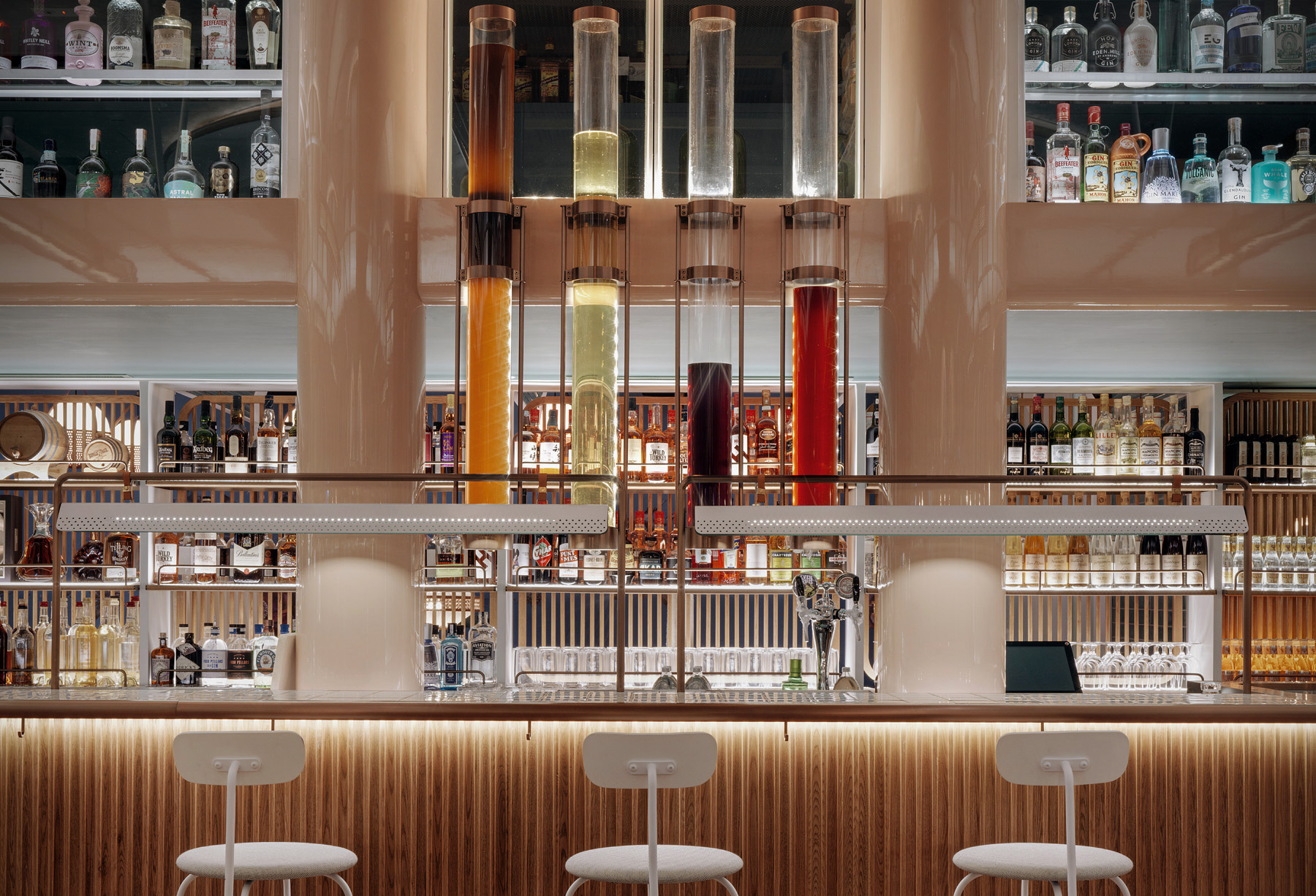 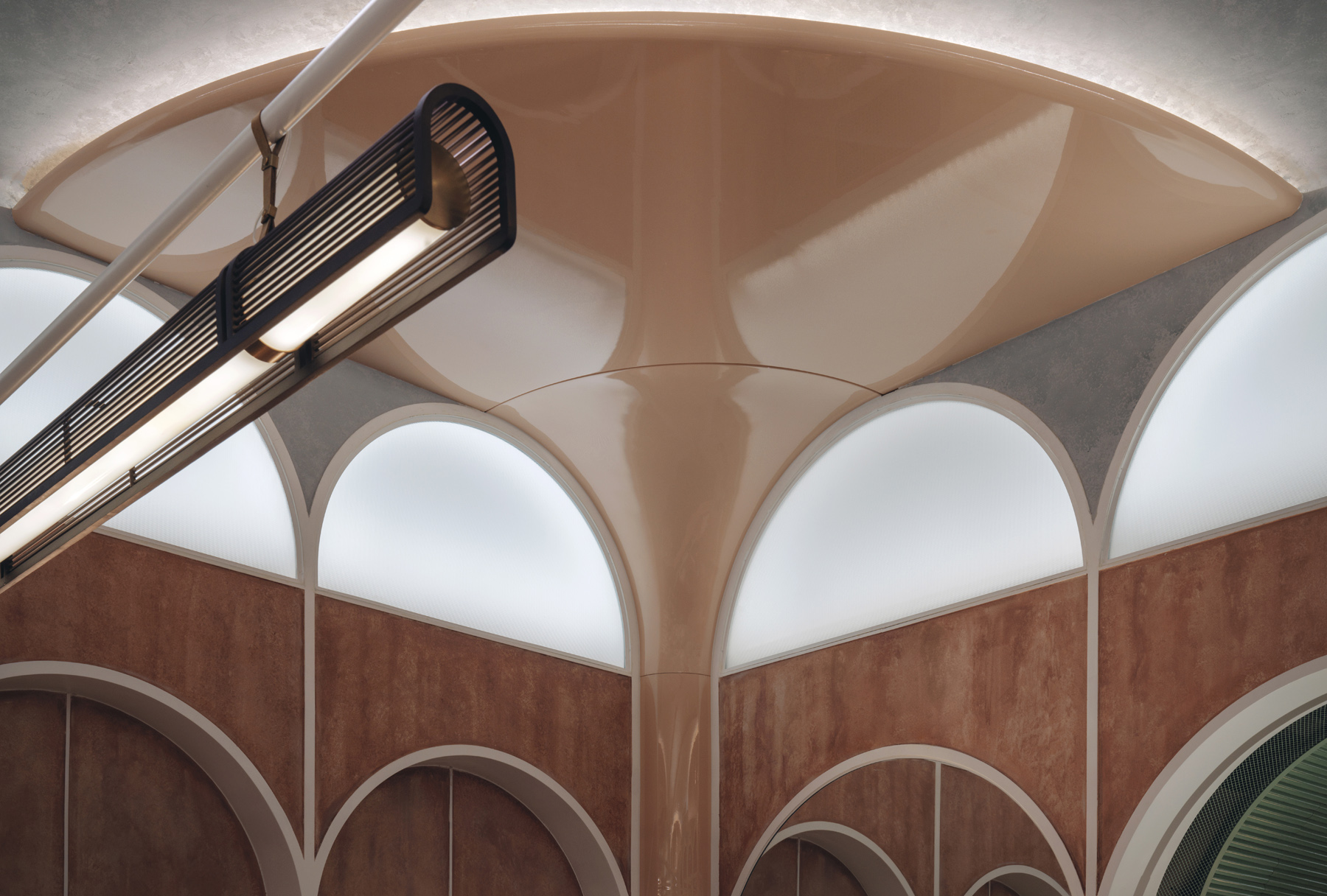 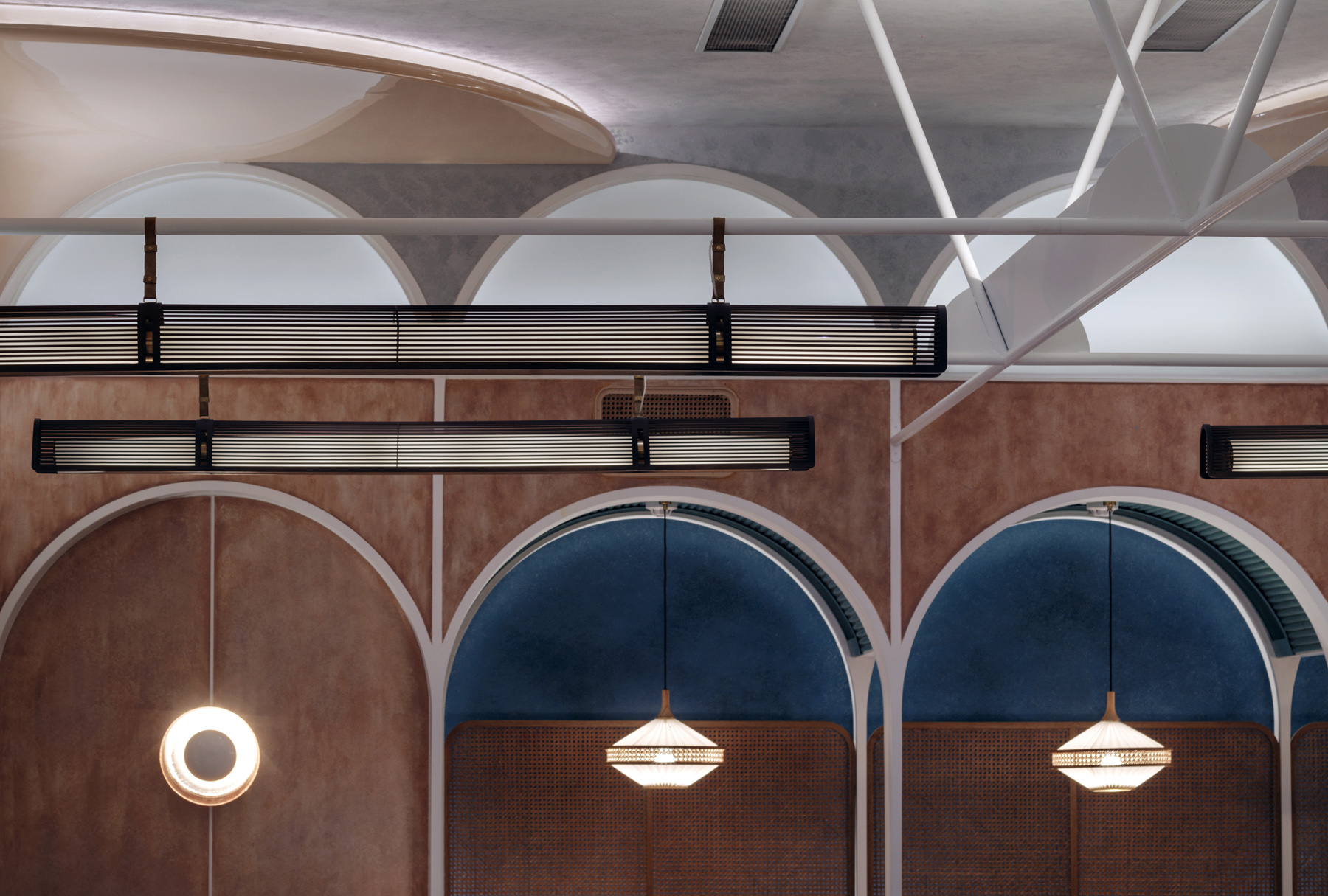 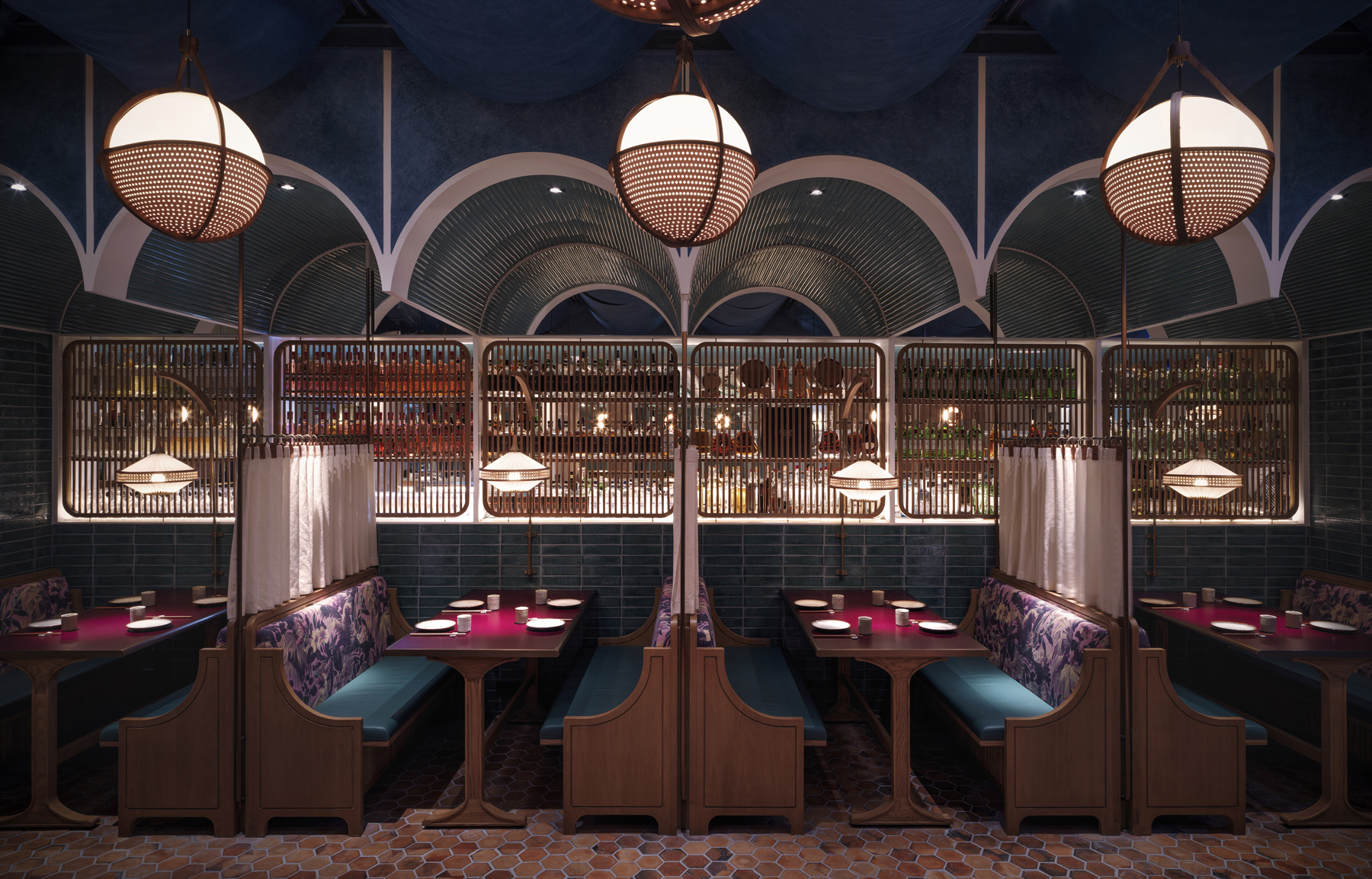 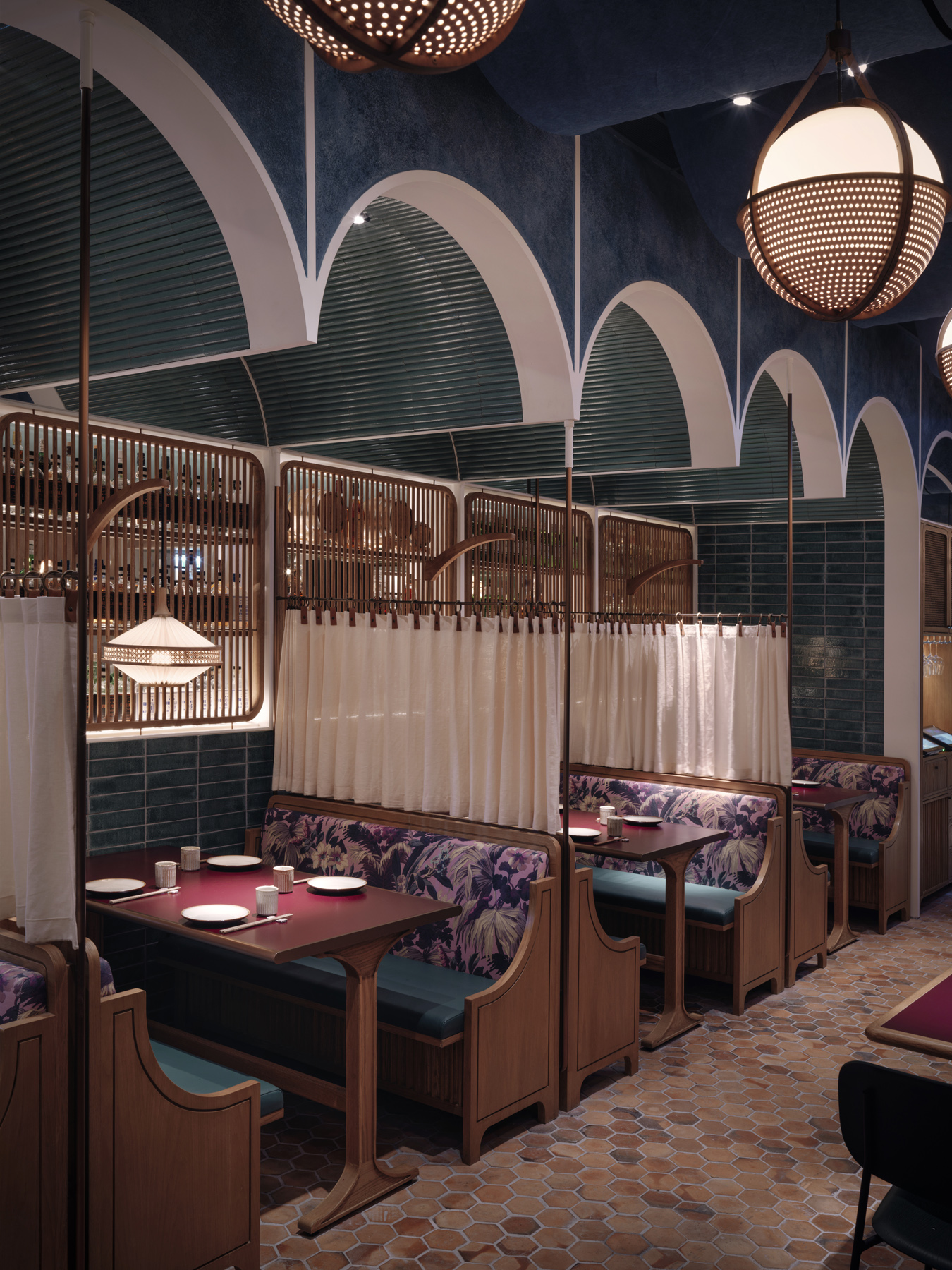 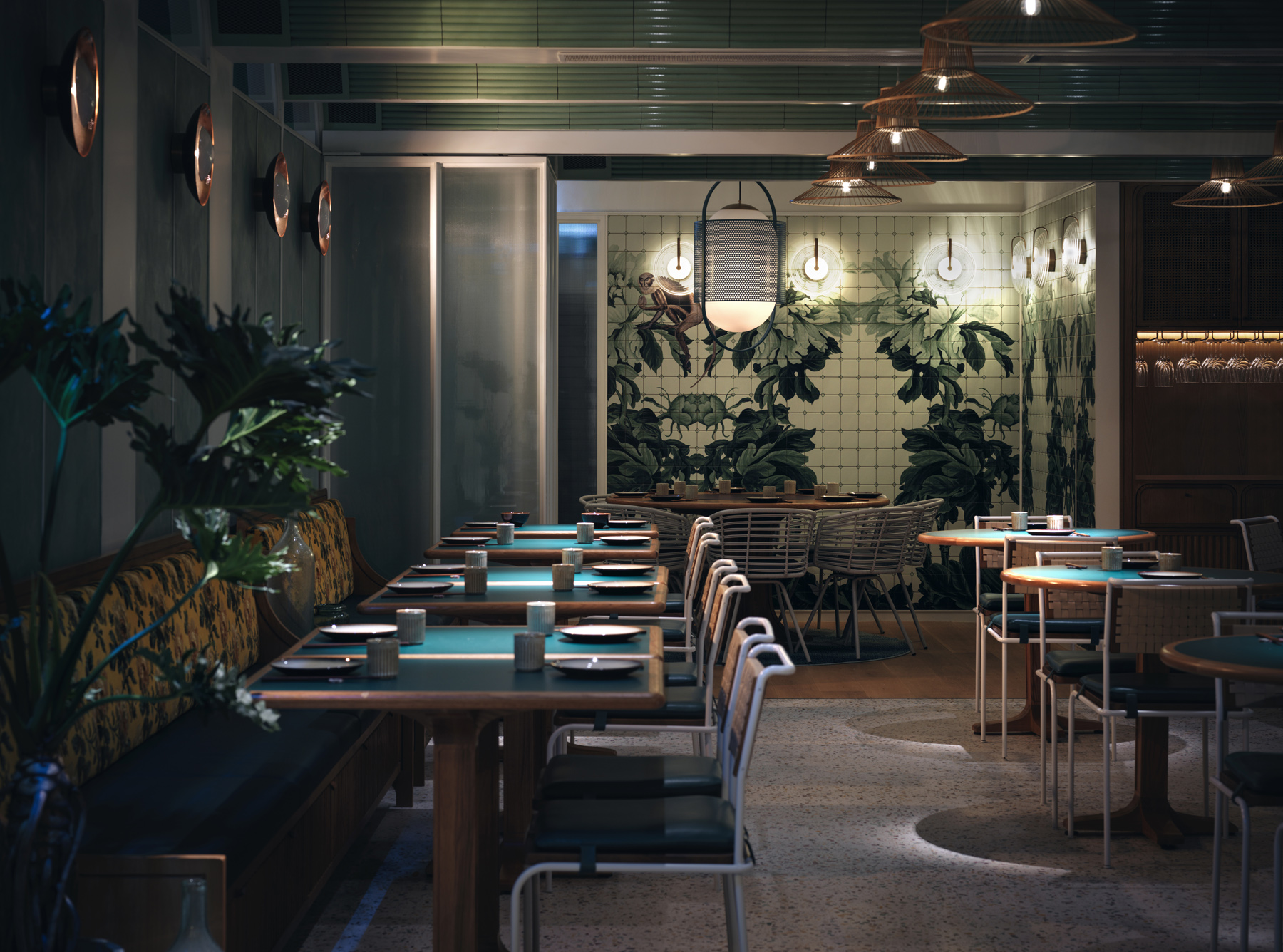 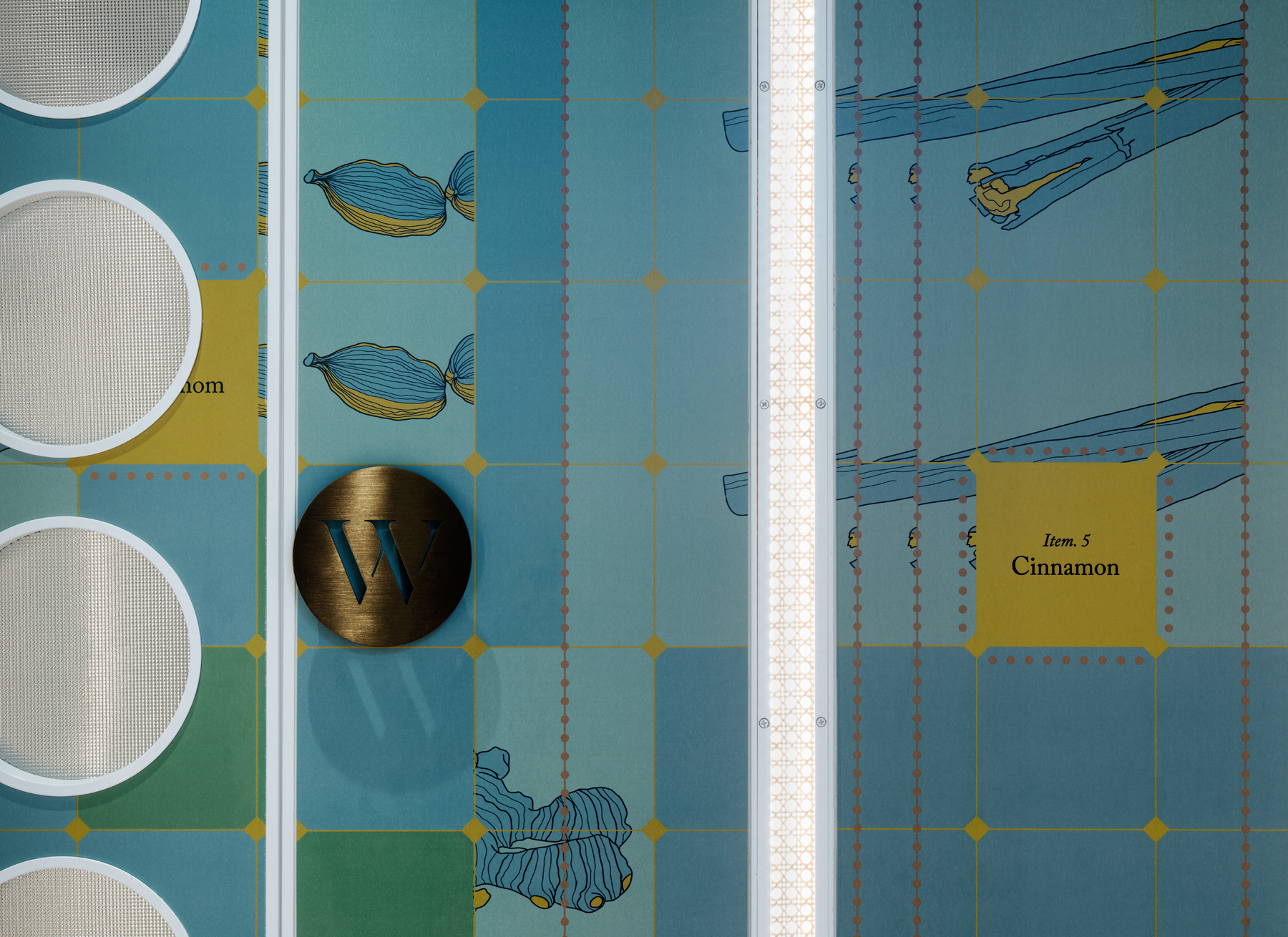 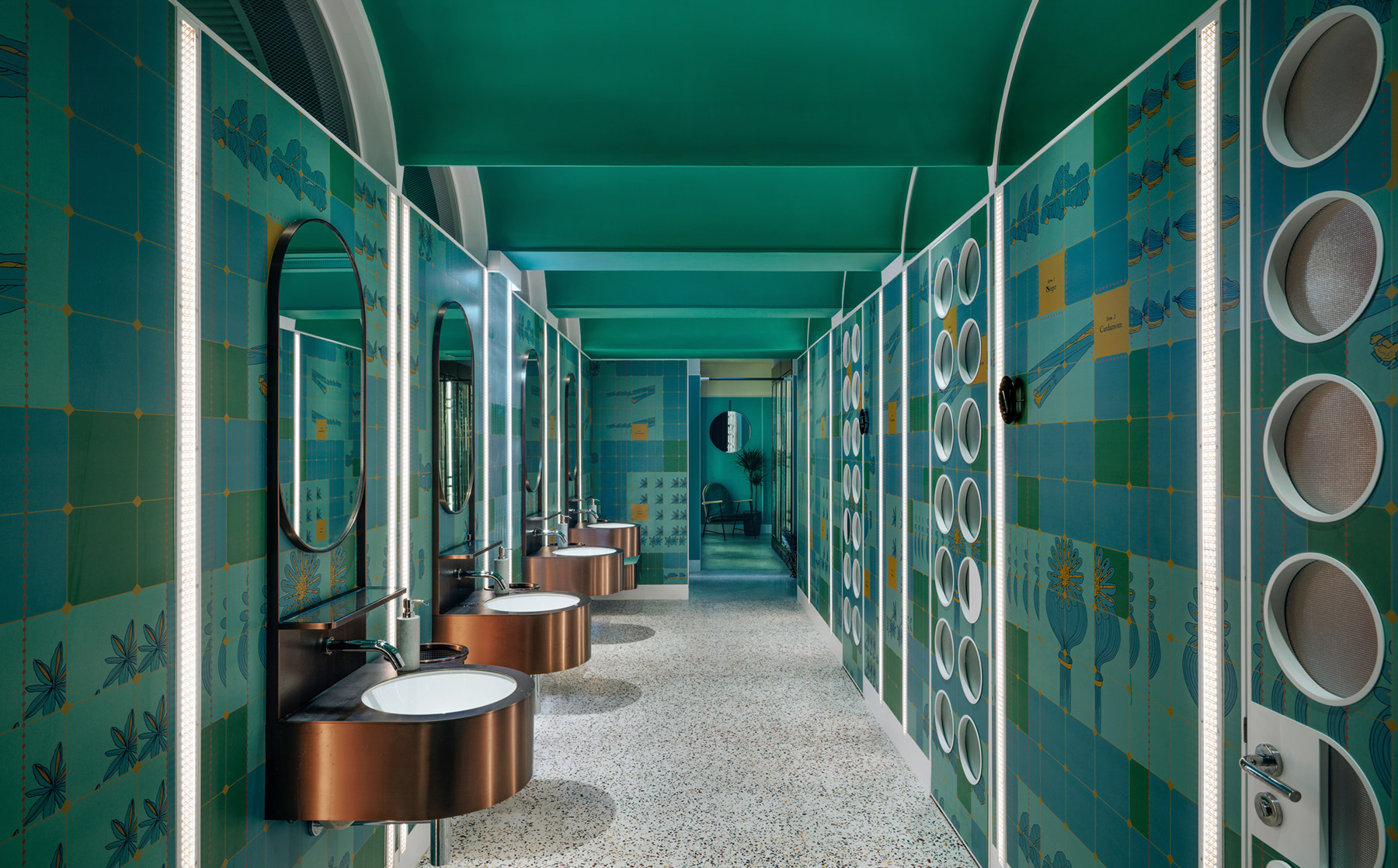