The PuXuan
Beijing, 2018
MQ Studio
The Puxuan Hotel and Spa, is a 116 room hotel designed by MQ Studio. Located on the northeast corner of Beijing's Forbidden City, opposite the Capital Art Museum, with the upper portion of the hotel allowing for uninterrupted views of the former Imperial Palace.

Through a series of continuous scale shifts, programmatic courtyards were placed throughout the hotel. The overall effect was to create a layered spatial composition of illuminated volumes throughout the guest spaces – primarily naturally lit. 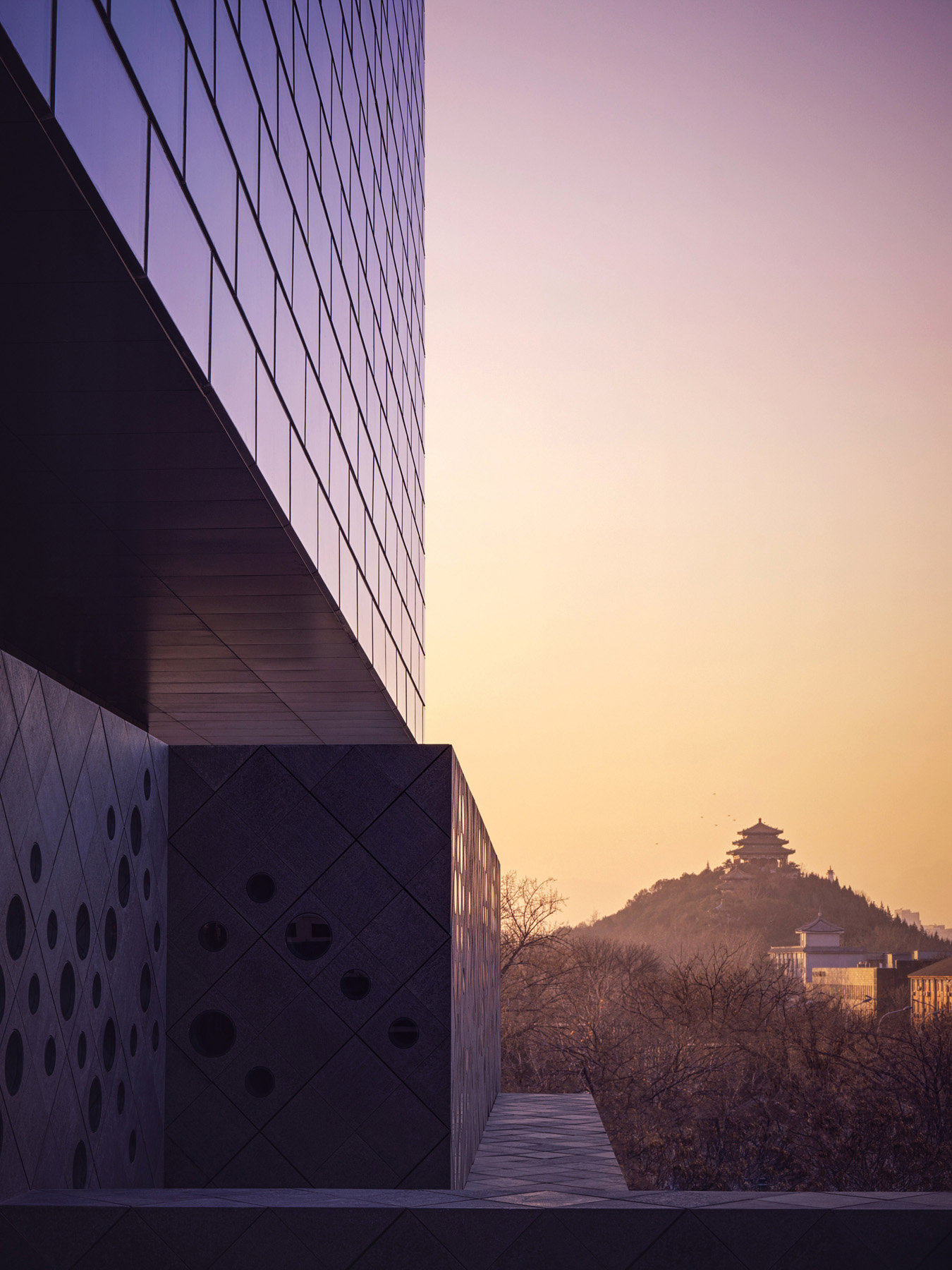 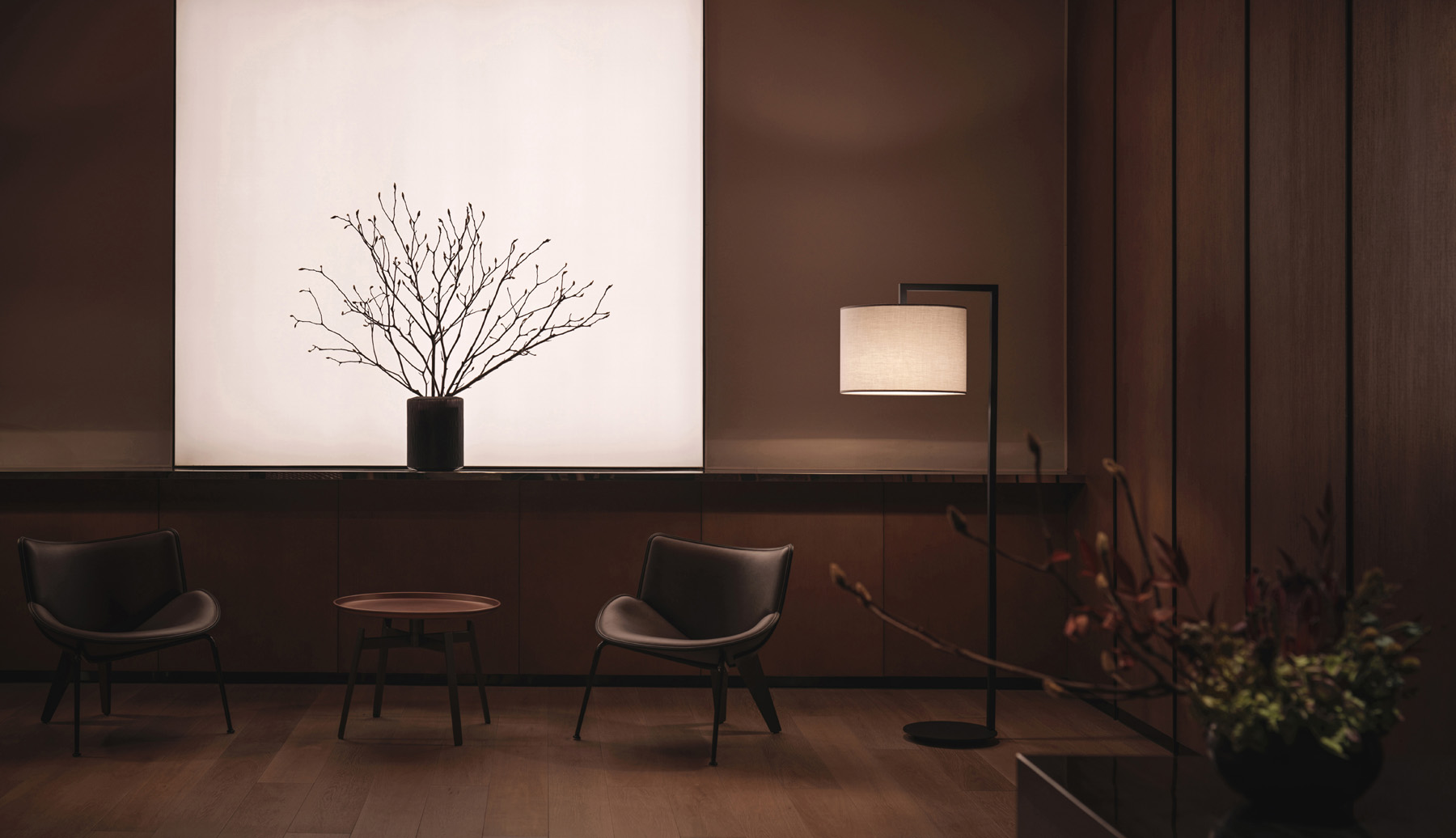 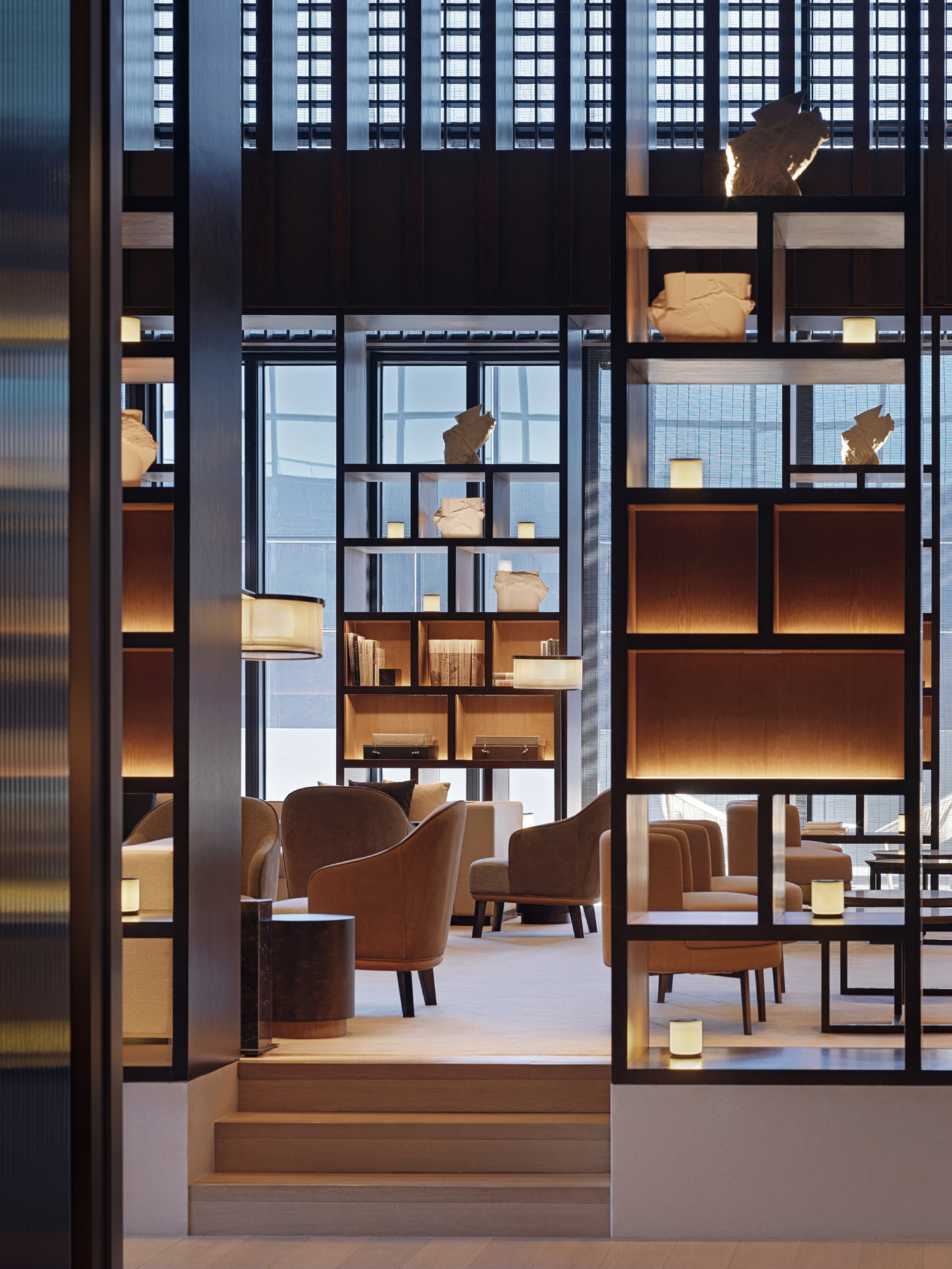 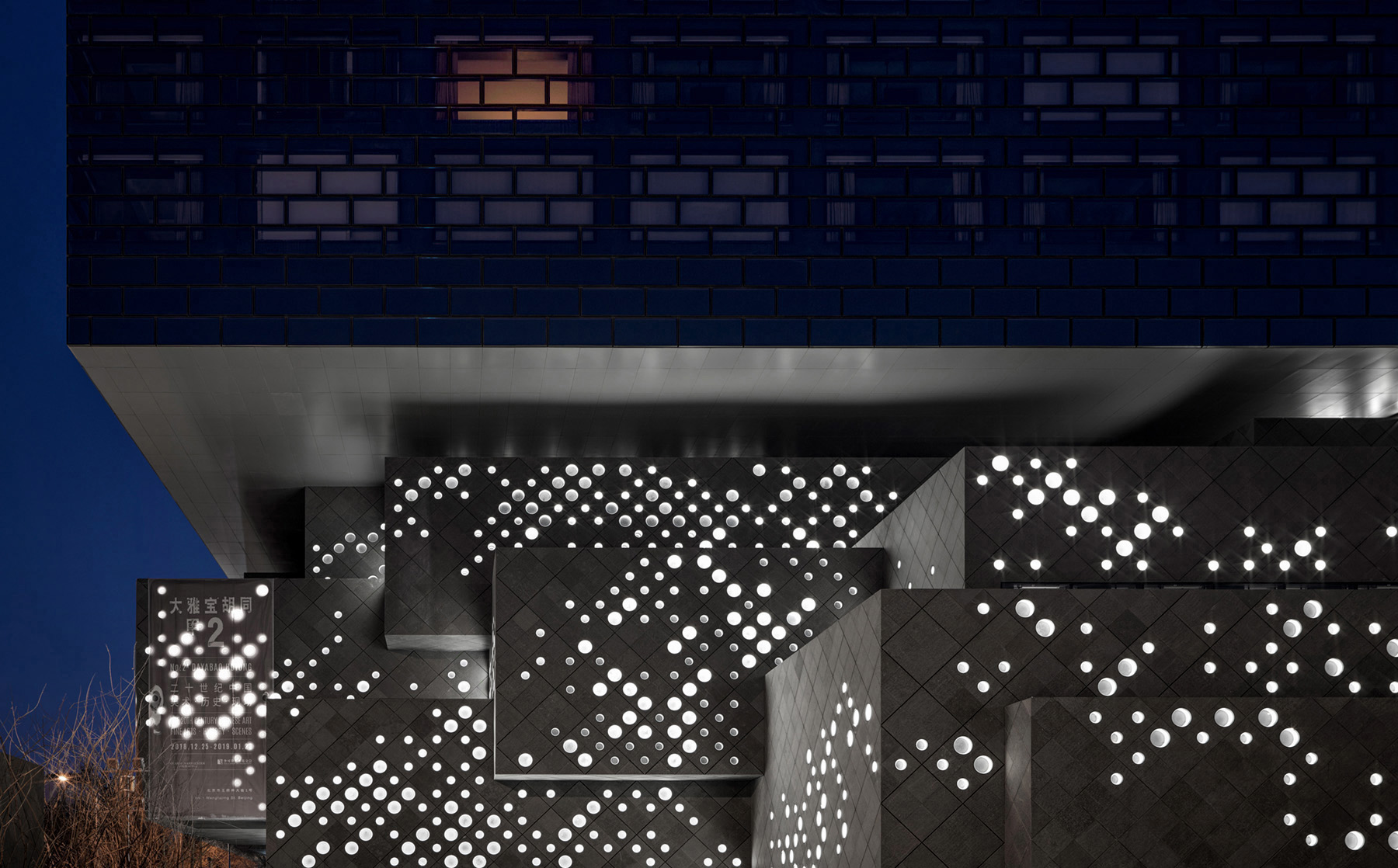 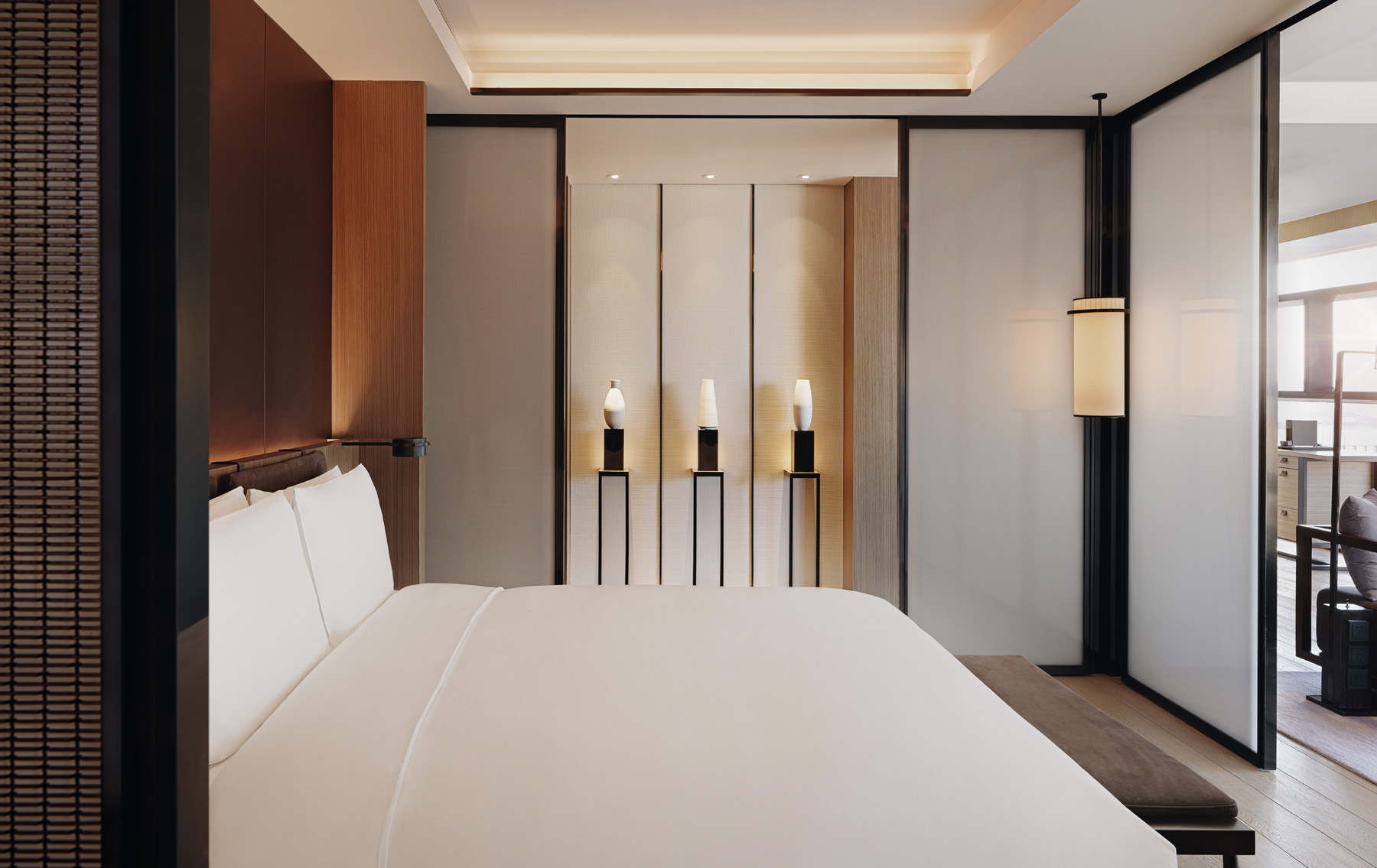 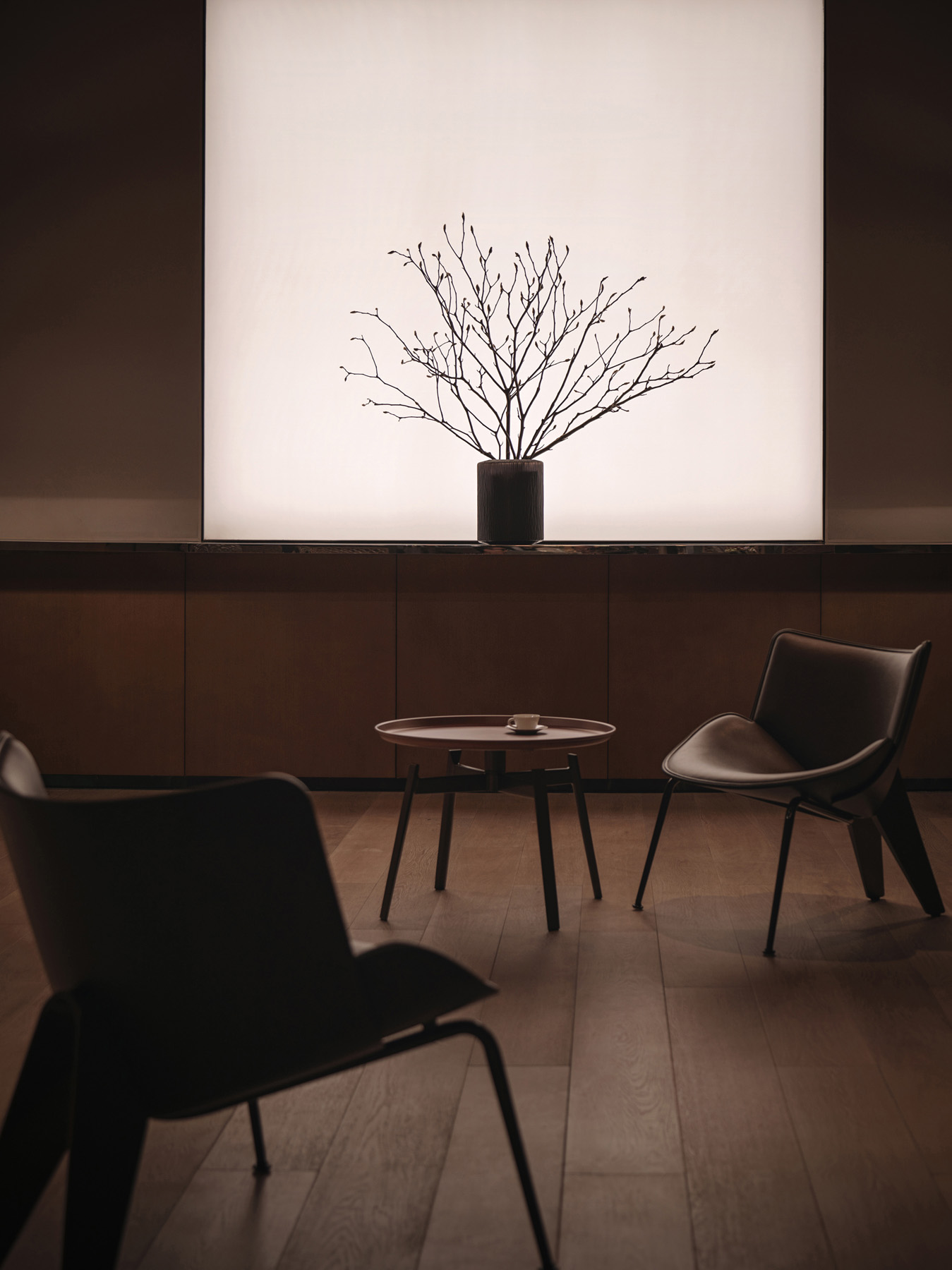 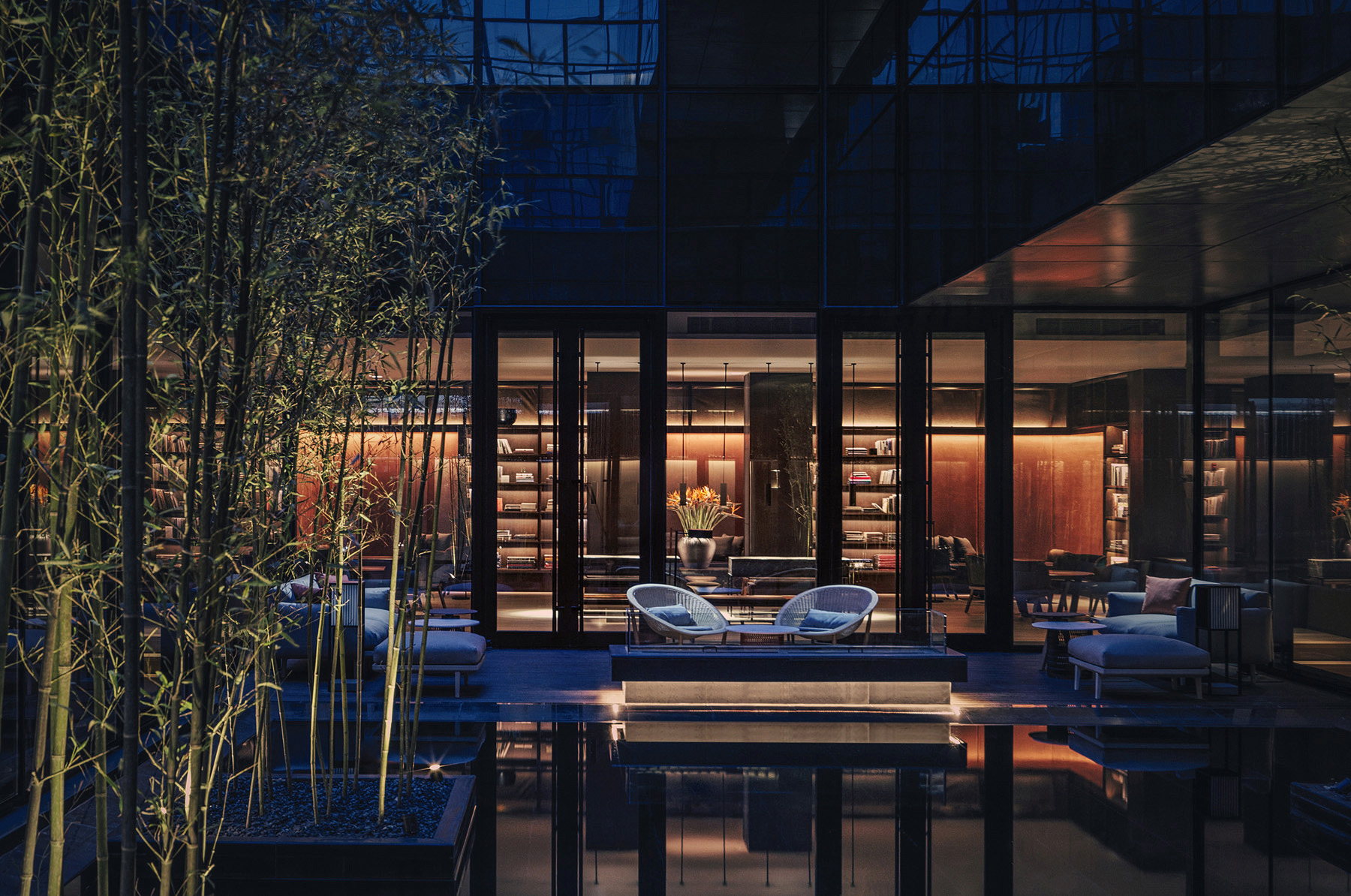 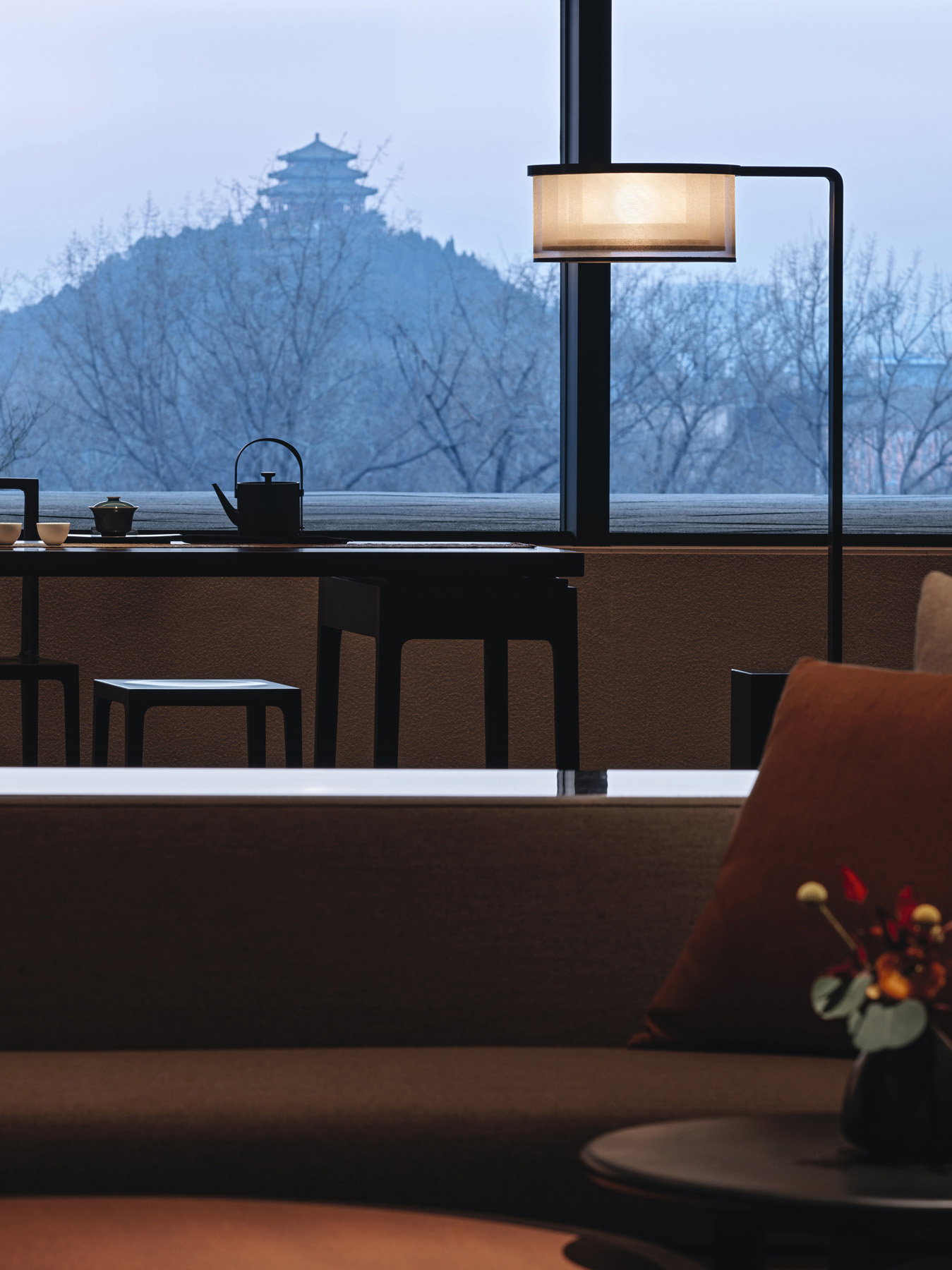 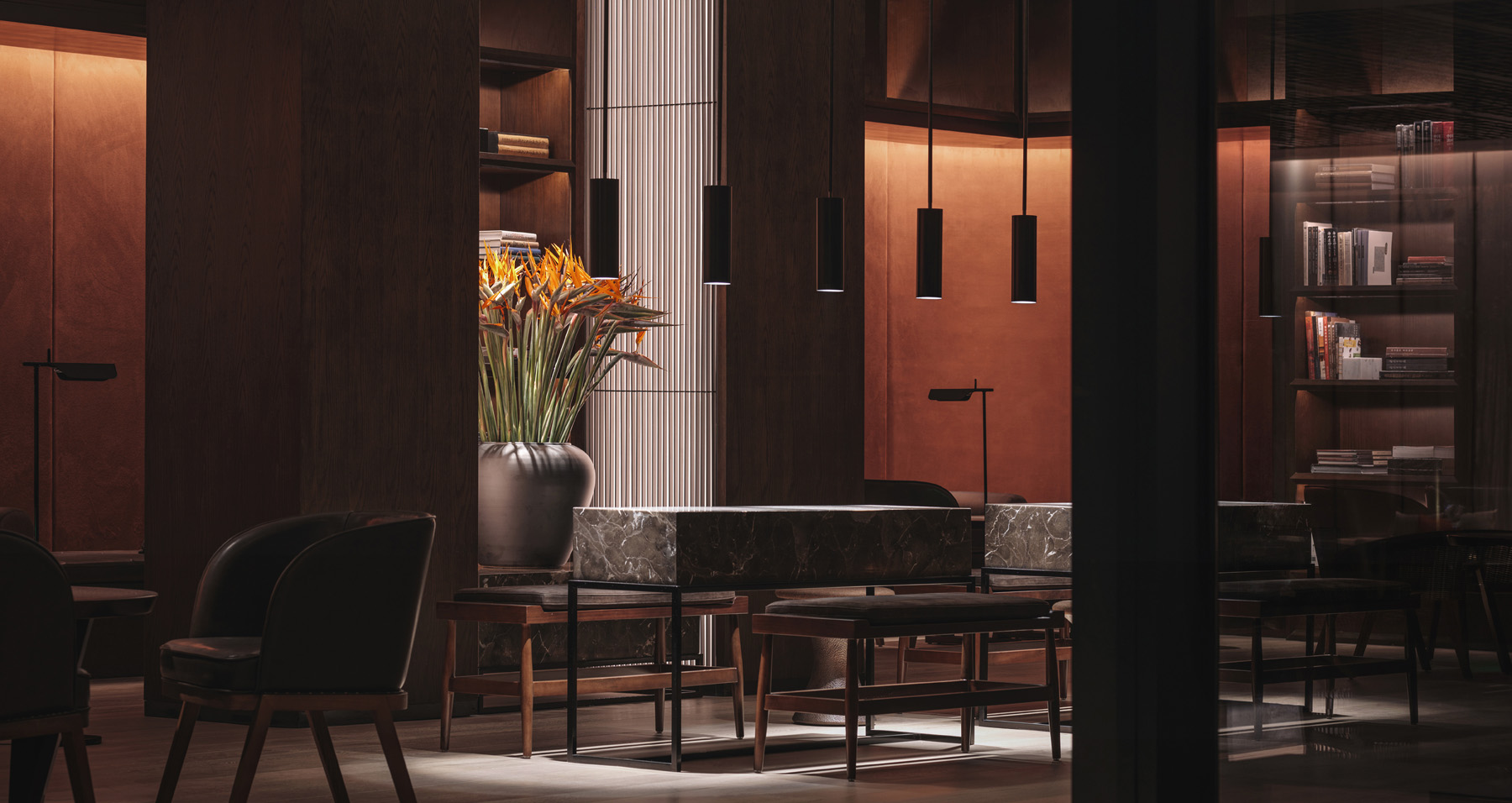 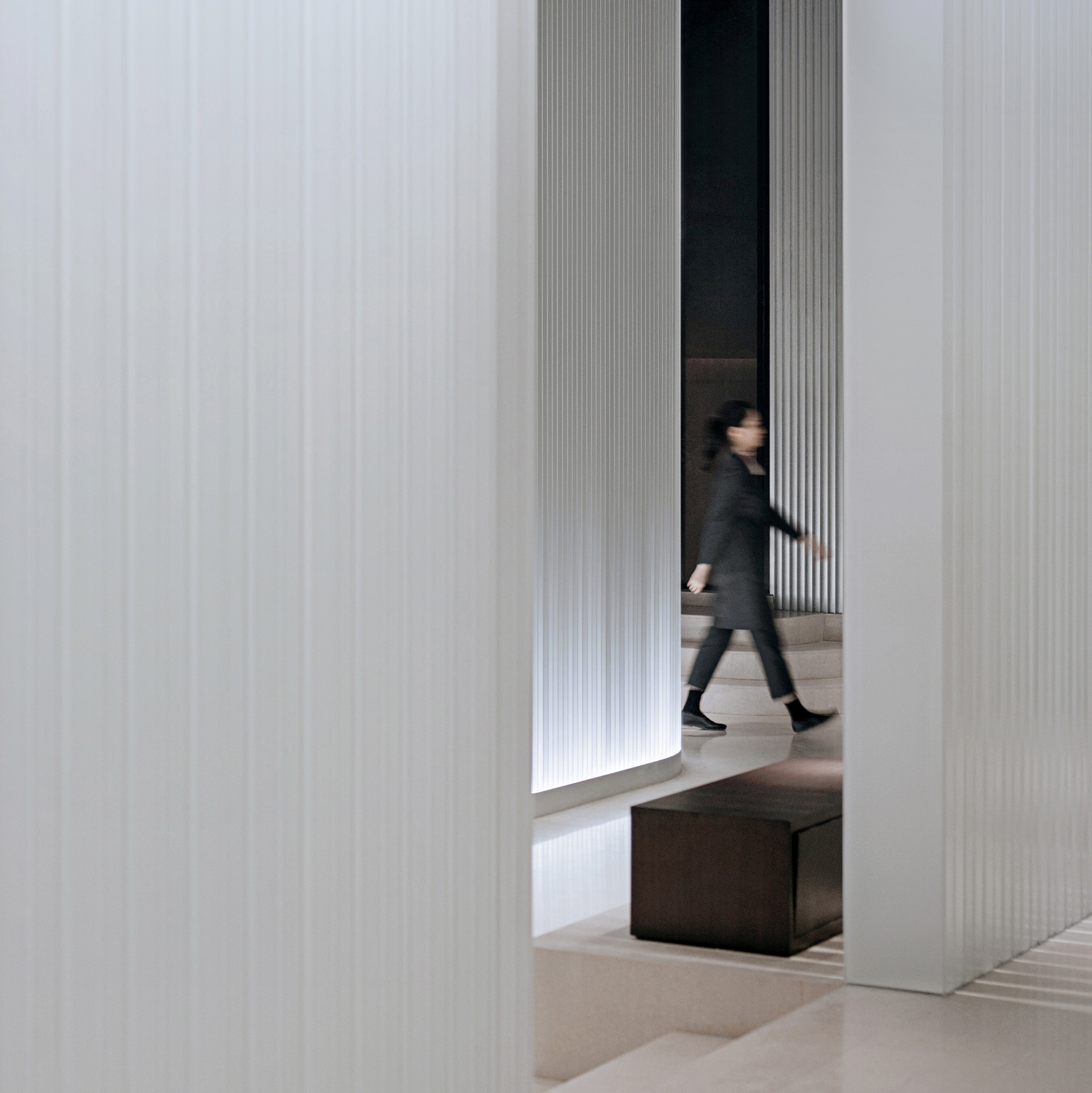 Notes
The mixed-use architecture which houses The PuXuan is by Büro Ole Scheeren.

Lighting design by The Flaming Beacon.